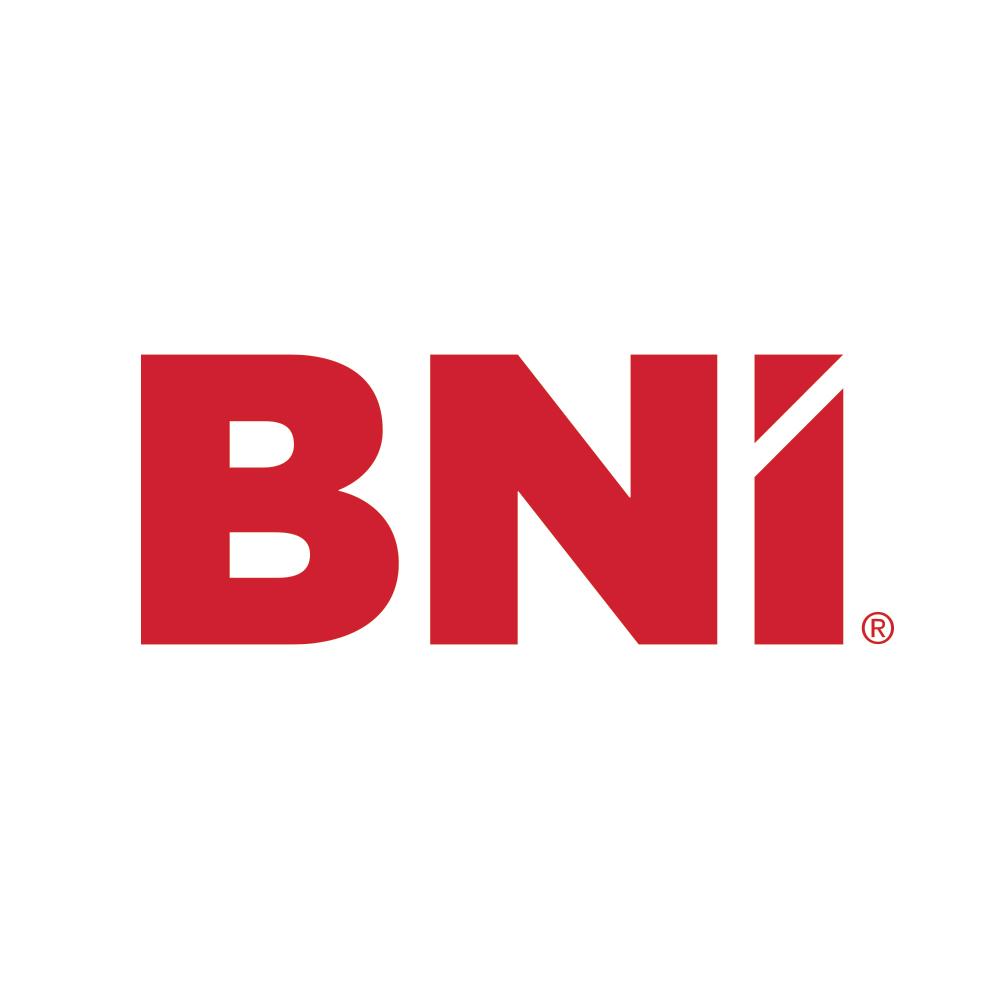 Title: What sort of a BNI member would you want to be?

BNI is the world’s largest referral networking organization and at the last count could proudly claim to have over 10,000 chapters across 74 countries. It takes the very best of local business networking and turns it in to a global hub and is responsible for passing well over $10billion a year between its members … which is as you know, pretty good.

BNI Devon and Cornwall is one of those regions and currently has over (insert number) of chapters stretching across the two counties. Members of these individual chapters pass a tremendous amount of business between each other but also across the region and of course the rest of the world. The truth is members tend to view their involvement in BNI as an investment in business development.

But if you were considering becoming a member, let’s look at what type of member would you want to be, because of course, not everyone’s the same. 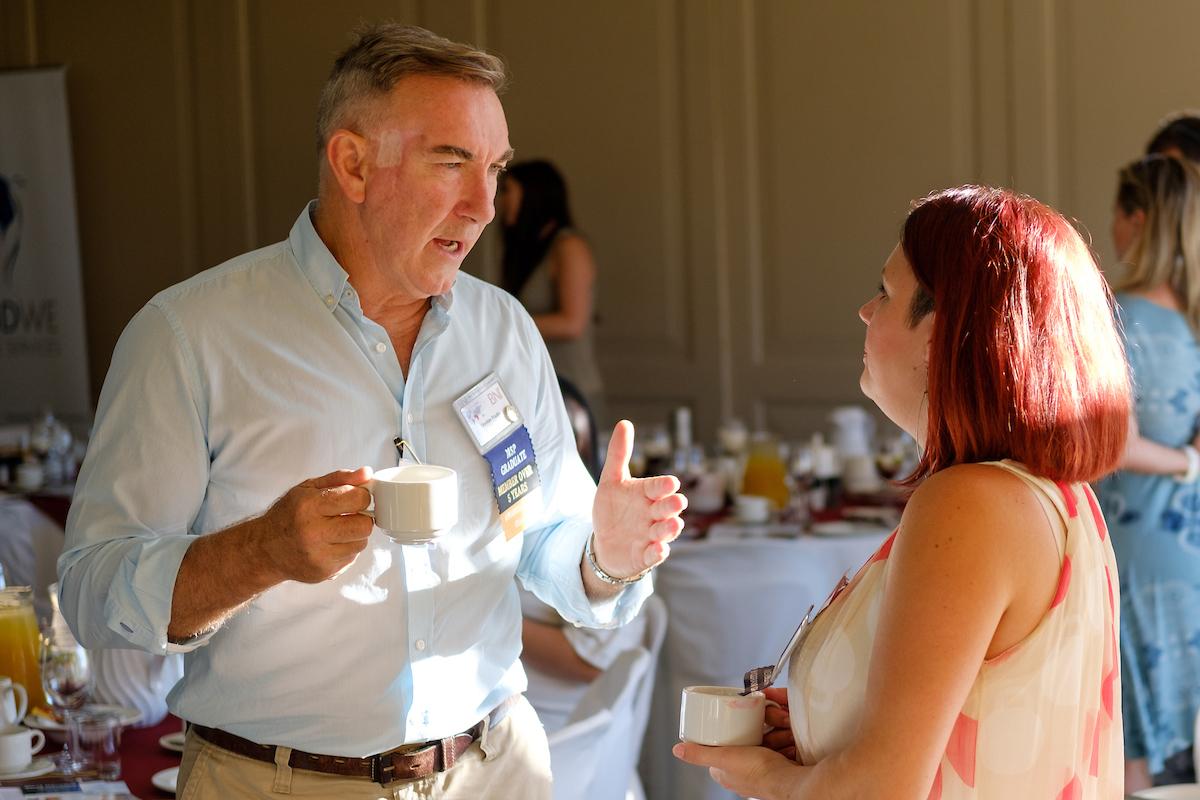 First up we have The Trades. We have a particular member down here in the South West who’s been with us for over seven years now. He runs a successful building firm and since becoming a BNI member has pretty much managed to keep his order book completely full with referrals and business from other members with the local chapter.

As with any investment, this guy wants a decent return on it and the truth is, his return is significant. He even uses the group to enable him to offer additional services by bringing other trades in alongside his own team, which means that he’s able to take on bigger, more complex job and his reputation grows.

This demonstrates just how important BNI is in pre-loading your trade book. The question is, do you want to do that with your trade business?

Next up with have The Professionals, people like accountants, lawyers, personal protection specialists, insurance brokers and financial advisors. Let’s take the first on that list … accountants.

We have one accountant that’s a member in the Devon and Cornwall region and he joined one of our chapters specifically to help support him set up his own accountancy practice.

Other members within that group offered him help, support and advice but also most importantly many of them moved their accountancy needs over to him the minute he joined.

In this instance, what we’re asking is, if you’re starting up your business, wouldn’t you want BNI on your side, helping you grow your business while surrounding yourself with like-minded people.

We suspect the answer is a simple ‘yes’.

Lastly (for today anyway) we have The Creatives. Again, within the Devon and Cornwall region we have a specific member who a director of a medium sized, marketing agency that is already well established in the one of the major cities that we cover.

Thanks to BNI that reach has expanded to not only include the rest of the SW region but more importantly to include national clients across the UK and even an international client as well fairly recently.

What this proves is that BNI isn’t just about sole traders, one-man bands and micro businesses. It’s about the whole spectrum of businesses, all operating under the very same core philosophy of Givers Gain.

Each of the examples used in this blog piece have all benefitted from being BNI members while at the same time have given back on an equally impressive level. It seems that BNI works … it genuinely does.

If you are interested in becoming a member then get in contact with [email protected]. We’re always happy to have a chat, that way we can help you understand just what BNI could do for you and your business.

The Latest From BNI